History of Tresarran Cottages & Herodsfoot Mine in Cornwall

History of Tresarran Cottages & Herodsfoot Mine

Tresarran Cottages (formerly Tresarran Farm Cottages) were built in the 1850s as part of the North Herodsfoot Mine.

Lead and silver was mined in Herodsfoot for over three hundred years. In the 18th century, Shippen Cottage was the carpenter’s workshop, and Farm and Huel Cottages formed part of the mine offices.

There are a number of other mining features still in existence. There is a quarry which provided the stone to build the cottages. The engine house and chimney stacks are also still visible.

Early in the 19th century, Herodsfoot Mine was about 300ft deep. Waterwheels were employed for pumping and hoisting but a 40-inch beam pumping engine was soon needed, and in 1864 that was replaced by a more powerful 60-inch. Six years later, the deepest levels were almost a thousand feet below the surface, and the workforce numbered 150. Early in the 1880s, part of the site appears to have been worked separately as North Herodsfoot mine (now Tresarran). 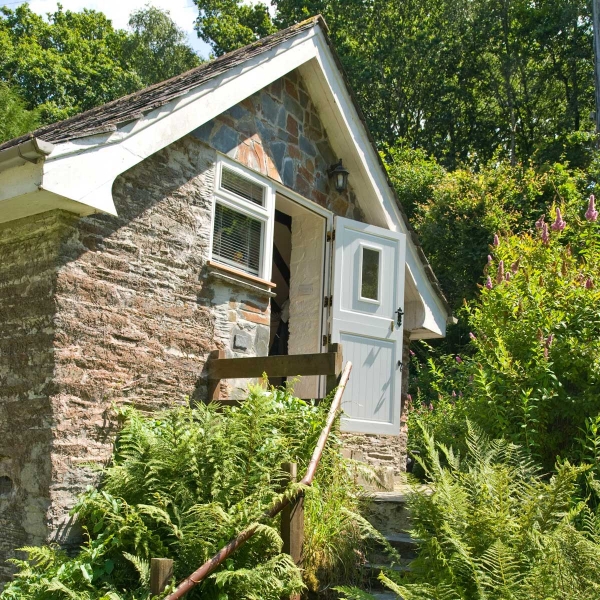 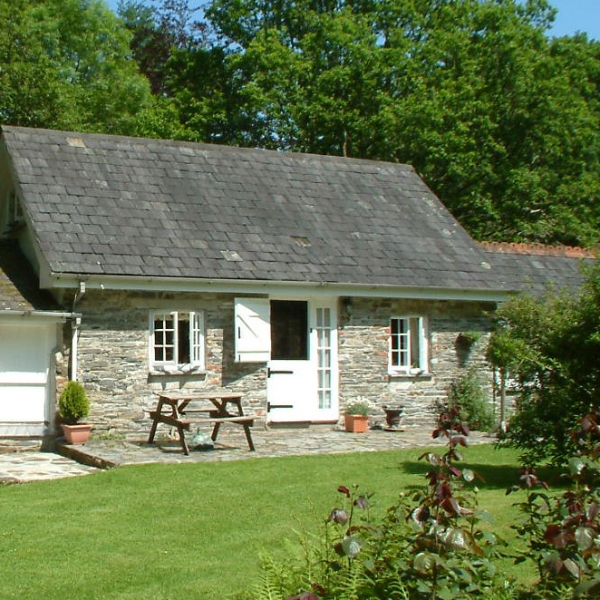 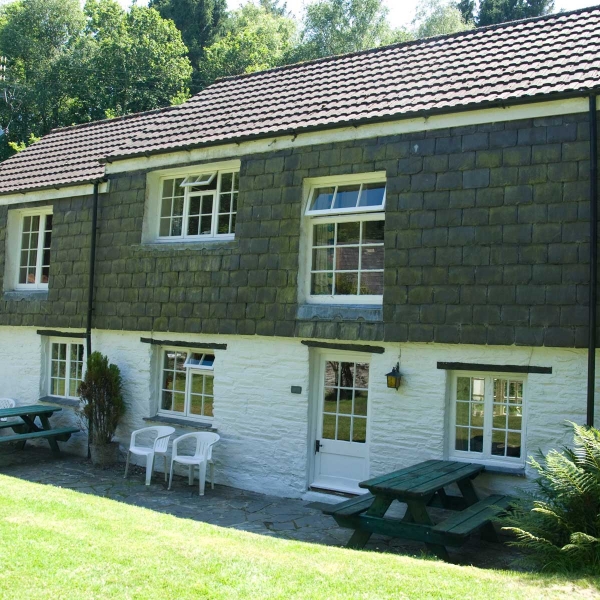 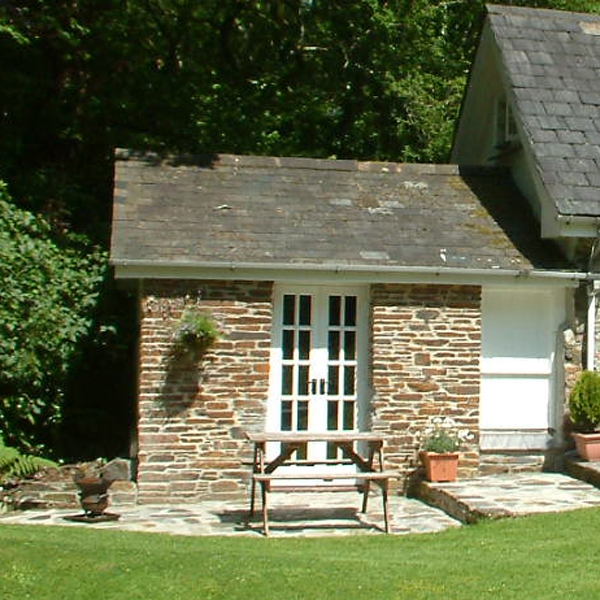 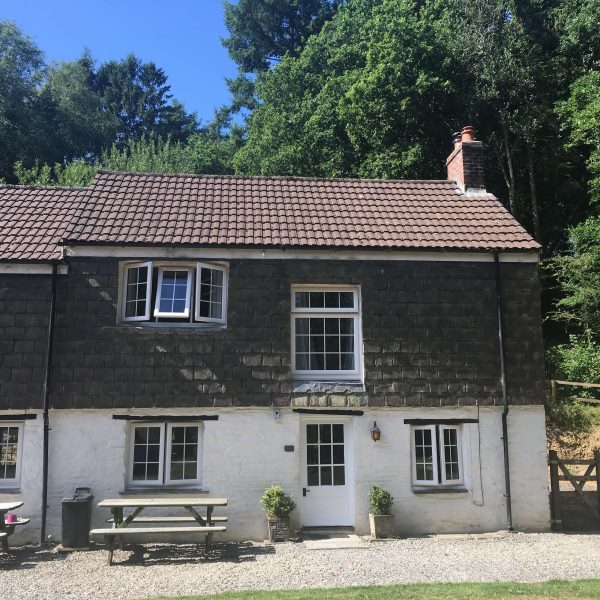 Sign Up To Our Newsletter For Exclusive Special Offers